Because battery trays are an essential component of your drive.

For the perfect drive you need to think ahead through all possible scenarios, one of which is ensuring a good quality battery back up to power things like lights and refrigeration in times of need… and to facilitate that you’ll want a top shelf battery tray that fits your vehicle configuration.

To start with, beware the “bungeed-in” battery!

It can be tempting to bungee in your battery to avoid the expense of a battery tray, and we’ve seen plenty ending in disaster over the years, it’s the most common of many cheap tricks which will almost certainly end badly. So a battery tray is a must-have - here’s a few bits of advice. 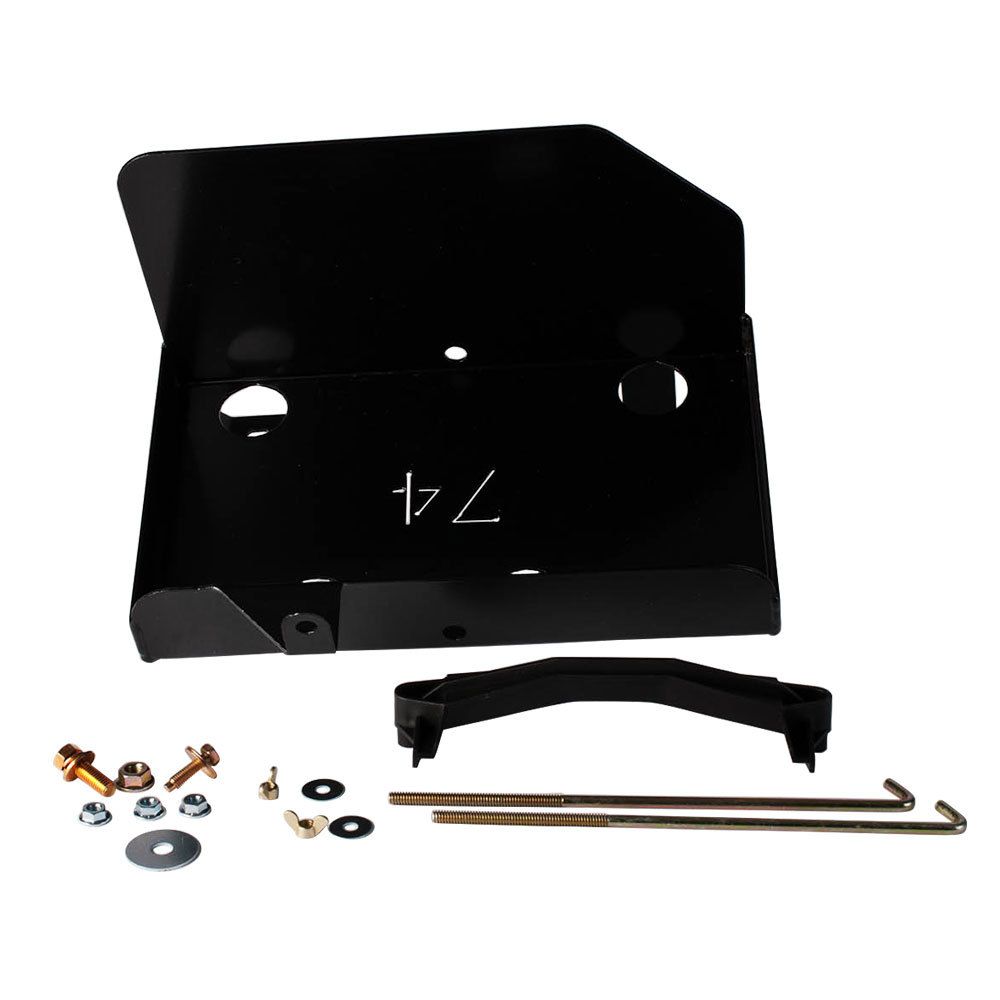 …are simple to install a custom setup as you can weld directly to them.

…aren't as common and are flimsier than steel counterparts.

…some of battery trays have mounting holes, some don’t, you may choose to drill your own holes. 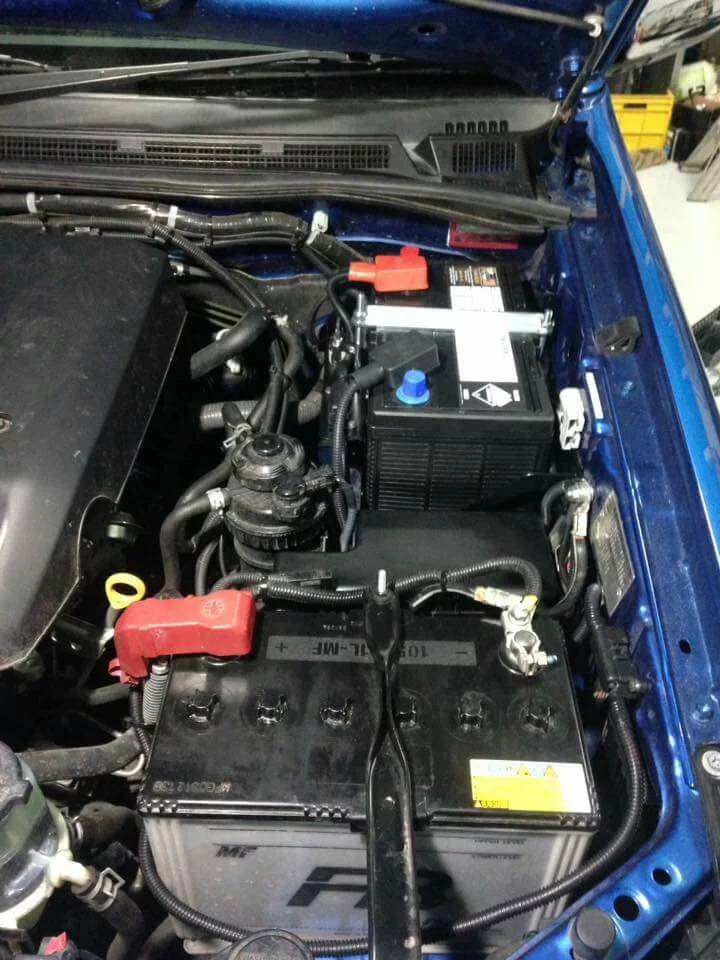 Consider the four main dual mounting configurations under the hood… 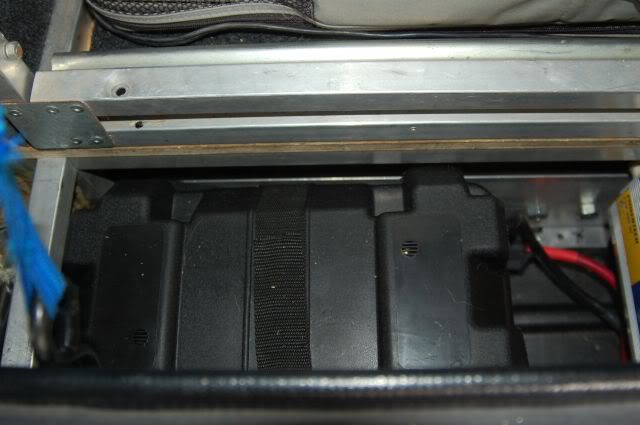 Battery trays are open and which gives you better access to battery terminals. Conversely battery boxes are closed off. You really only need a battery box if:

The majority of terrain vehicles don’t need a battery box in the engine compartment, which is great because most of us would struggle installing one in a modern rig anyway (and they take up multiple inches of valuable space!)

Beware the heavy battery in the engine bay!

Often the battery tray is mounted on the front inner mud guard. It's strongly recommended that you consider the weight of the battery you fit. The good old fashioned flooded wet cell battery is still preferred here as they are significantly lighter than Gel cell batteries which have been known to crack the mud guard resulting in an expensive repair.

per page
Battery Trays and Charging