Is electronic rust protection the answer to sustaining your vehicle's value?

A modern day solution to the age old problem of rust is the electronic rust proof protection system. This works with a small widget, which is easily fitted by a mechanic, that gives off a weak electric current through your vehicle's metal. The current flows between metal and oxygen and stops rust. 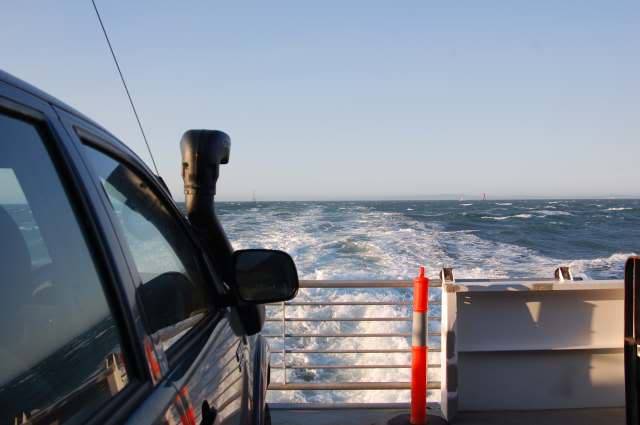 What is Electronic Rust Protection & why do you need it?

Even though vehicles last much longer in today's modern age, trends still show those who can afford it reselling their vehicle after an average of five years in favour of a newer model. To make sure they get a good price, owners take many measures to maintain value, one of which is rust protection.

It's true that many vehicles these days come with varying levels of rust protection, ultimately nothing is a match for Mother Nature and there are a large number of DIY products designed to protect rust when the factory-fitted measures fail. Electronic rust protection is one of them. 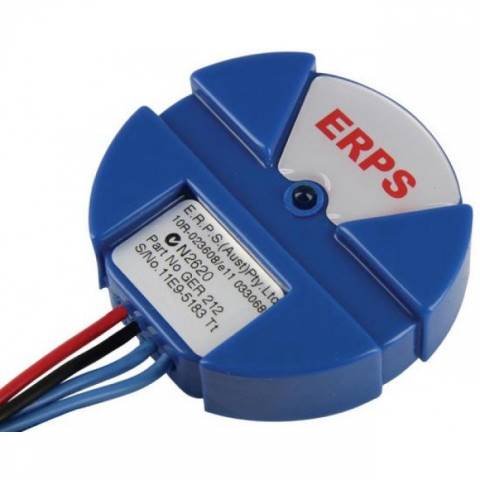 The small electronic rust protection widget is very easy to fit for a mechanic. It injects a mild electric current through the whole of the metal chassis that disrupts the charge between metal and oxygen which causes rust. Most dealerships and motor stores sell them.

You'll find some mixed reviews on electronic rust protection if you have a look around. While many off roaders speak very highly of its effectiveness, while a significant proportion of others say that it costs too much and does not work that well. Rustproofing your vehicle is highly recommended, with sprays and waxes being the reliable, tried and tested methods. Generally while there is plenty of opinion out there, there's not a great deal of evidence on whether electronic rustproofing systems work any better than traditional methods.

The roots of electronic rust proofing lay in the maintenance on the bottom of boats, so there is a train of thought which maintains that it's only truly effective when fully under water. In spite of the lack of evidence, one thing for sure is that some electronic rust proofing systems work better than others... so if you're thinking of giving it a crack, you do your research!